The legalization of cryptocurrencies is still a complex issue in different countries around the world. In this article, we will tell you some of the most interesting solutions in this matter.

This is where the largest number of cryptocurrency users are located, and it is not surprising. Bitcoins have entered the lives of ordinary Americans to such an extent that almost all startups related to innovative technologies are immediately tied to the blockchain. In addition, you can find a large number of Bitcoin ATMs all over America. The use of cryptocurrency is legal in the United States. There are even several agencies that make sure at the state level that virtual money is only used for legitimate purposes.

The United States has designated bitcoins as a company that provides financial services. Because of this, the company must file reports, keep records and be registered, according to a series of laws. That said, while bitcoin has become one of the official financial instruments used in the U.S. economy, it is not considered a currency. The law classifies bitcoin as property on which taxes are levied. So Americans can legally have an online bitcoin wallet.

The U.S., a country that has legalized or is about to legalize bitcoin, cannot do without help. No one has the same experience with digital currency and so they are always willing to provide information and advice on creating a regulatory framework as well as defining bitcoin’s legal status.

Japan is one of those countries where cryptocurrencies are not prohibited for use. The legal framework for legalization of cryptocurrencies has been developed, but it is still being amended slightly. Once everything is ready. Japan is going to start actively introducing digital currency into the economy. Considering the size of this country, it is likely that they will be able to take the lead in mining cryptocurrencies and the use of bitcoins in a fairly short period of time.

Canada has long legalized cryptocurrency in its country. This is where a large number of Bitcoin startups originated, which then spread around the world. In Canada, there are two cities that are considered Bitcoin hubs – Toronto and Vancouver, known to most people because of the Winter Olympics. Such popularity and the spread of cryptocurrencies here is not something strange. The climate of the country is quite conducive to the development of this sphere. Bitcoin is regulated by anti-terrorism financing and anti-money laundering laws.

The Canadian Revenue Agency has classified bitcoin as a commodity. That is, the transaction is a barter, and the income received is the profit of doing business. Taxes will depend on whether you buy or invest in cryptocurrencies. Exchanges are considered to be the companies which conduct financial transactions, and this means, as in America, they have to register and provide all necessary documentation. Here it is also possible to buy bitcoin with debit card. 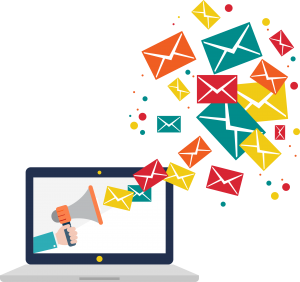 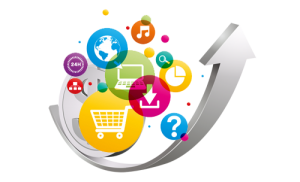